Sponsored ads have been around for ages, but the rise of retail media within e-commerce has opened up an entirely new world of ad real estate. Now, some of the most effective campaigns in advertising may never see television or even a social network. Instead, they’re showing up on retail media networks — ad networks built to function on and across digital marketplaces.

To learn more about this world — and understand how to succeed in it — read on. We’ll cover the core terms and dive into the strategy behind the best-sponsored ads examples.

Jump to a section

What Are Sponsored Ads?

What Are Retail Media Networks?

How Reebok Took Control of Inventory with eBay Ads

How Clorox Doubled Down on High-Value Customers with Roundel

How Hershey Leveraged the Power of Omnichannel with Walmart Connect

After you've seen sponsored ads in action, check out our article Sponsored Ads: The Ultimate Guide to learn more.

What Are Sponsored Ads?

Sponsored ads are promoted content that looks native to the website or app in which they appear. While typical advertising looks distinct from its context, sponsored ads take on the appearance, feel, and function of their surroundings. In a retail media environment, sponsored ads often take the form of search results. For example, a consumer looking for “juice” on Instacart will see numerous “Featured” items on the results page; these item listings are sponsored ads.

Sponsored ads are an effective strategy for brands because they increase visibility, establish credibility, and drive sales. Retailers offer sponsored ads because they are an excellent way to boost revenue. E-commerce giants like Amazon reportedly generate nearly three-quarters of their retailer ad spend from sponsored ads.

What Are Retail Media Networks?

Retail media networks are advertising placement and service infrastructures that span a retailers’ digital properties, including their websites, apps, and more. They can also offer placements on social media platforms. These networks allow brands to influence consumer purchasing behavior, especially the stages closest to the moment of sale.

In recent years, many retailers have launched their own retail media networks. Some of the most notable are eBay, Walmart, Walgreens, CVS, Target, Costco, Kroger, Wayfair, Instacart, and UberEats. Now, smaller retailers are also seeking to build out retail media networks on their digital properties, often through the help of a retail media platform, which provides the technical support necessary to launch these services.

Now that the fundamentals have been covered, let’s explore three of the best-sponsored ad examples we’ve found on retail media networks. Along with outlining the campaigns, each section also includes an essential sponsored ad strategy that brands looking to advertise on these networks may want to try for themselves.

How Reebok Took Control of Inventory with eBay Ads

eBay’s retail media network, eBay Ads, allows brands to enhance their product visibility and sales through Promoted Listings. When Reebok wanted to fuel demand for well-stocked products on eBay, they decided to deploy a promotional strategy that boosted listings with inventory greater than 100 units. The approach was a hit, increasing overall sales by 55% — and 142% for the promoted items. The campaign as a whole achieved a $15:1 ROAS, a remarkable figure considering a $4:1 ratio is often regarded as a strong performance.

When you’re building out your sponsored ad strategy, consider implementing part of Reebok’s approach. The retailer prioritized their listings using inventory status, a move that ensured they’d have a better shot of clearing valuable product. The method more than doubled the sales of well-stocked items and significantly lifted their topline numbers. This suggests the Promoted Listings drove consumer demand well past the initial advertisement, helping shoppers find products they otherwise would have missed.

How Clorox Doubled Down on High-Value Customers with Roundel

Target’s retail media network, Roundel, provides a suite of sponsored ad services, including in-depth testing and analysis. When Clorox saw that the Spring of 2020 had brought them 1.4 million new customers through Target, the global manufacturer wanted to work with Roundel to uncover and advertise to the most valuable portion of this new wave.

Clorox and Roundel put together a two-part plan to accomplish this goal. First, they would use a survey to identify the highest-value segments in this new audience. Second, they would do extensive A/B testing against these high-value audiences to determine the optimal messaging. This research process proved highly effective, as it allowed Clorox to boost retention by 25% during the subsequent campaign — and ROAS by a multiple of three among specific target audiences.

Not all audience segments have the same potential as consumers. To get the most out of sponsored ads, it’s a good idea to do some in-depth audience segmentation on the front end to ensure the correct allocation of ad spend. This level of analysis often proves time-consuming, but the results usually more than offset the cost of the initial resource commitment.

How Hershey Leveraged the Power of Omnichannel with Walmart Connect

One of the first modern retail media networks, Walmart Connect, offers sponsored advertising solutions that extend across its physical and digital properties. When The Hershey Company wanted to help its audience keep Halloween traditions going while staying COVID safe, it partnered with Walmart Connect on a campaign designed to meet their customers wherever they shopped.

The chocolate company developed a brand mission of creating “Moments of Goodness” for their customers, and they worked with Walmart Connect to deliver that message across the network’s entire infrastructure — in-store to digital. The omnichannel approach boosted sales by 73%, increased ad-exposed ROAS by 30%, and captured a swath of new customers.

There are few things in advertising more powerful than a campaign that tells a story across multiple mediums. The Hershey Company understood this principle well, so they decided to work with a retail media network that allowed them to reach their customers no matter where they were. When you’re evaluating retail media networks to partner with, it’s a good idea to consider the breadth of their placement offering. It’s far from the only deciding factor, but it’s an important one.

While retail media networks are on the rise, many retailers have yet to leverage the power of their digital marketplaces to generate ad revenue. The main barrier to entry for many of these companies is developing and launching the technical infrastructure necessary to provide sponsored ad services. In cases like this, finding the right partner can make all the difference.

That’s why Moloco has developed its Retail Media Platform. From scalable ad tech infrastructure to machine-learning-driven campaign optimization, our platform has everything you need to get your ad business operational within two months. If you’re interested, then reach out. We’d love to help you maximize the value of your platform. 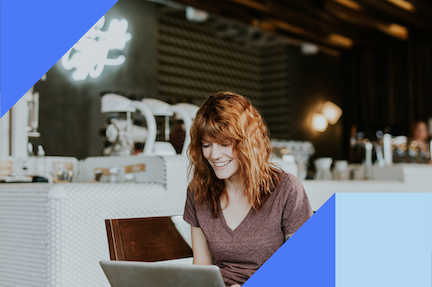 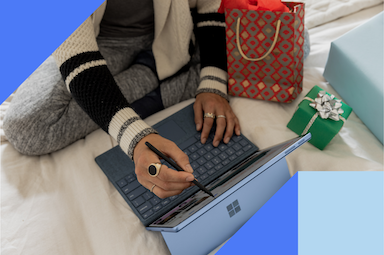 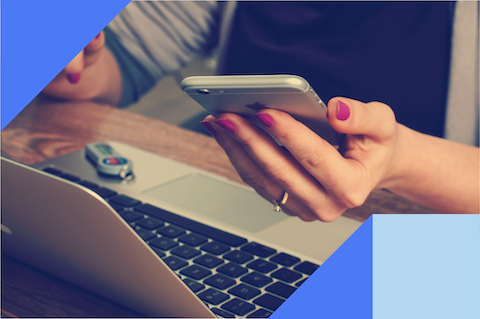