Video ads have the lowest cost per payer (CPP) of all formats and drive the most installs per 1,000 impressions served.

That's just one of the many insights revealed in our new Mobile Ad Formats Performance Report: Benchmarks for Casual Games. In it, we examine the four most common ad formats — banners, interstitials, native ads, and videos — and provide a detailed analysis of their performance based on important metrics such as CPP, Return On Ad Spend (ROAS), and retention.

Our goal with this report is to help casual game marketers optimize ad campaigns based on post-install metrics rather than on pre-install behaviors. It surfaces a number of valuable findings, including:

“Today’s mobile marketers have to navigate the challenges of an ever-growing, highly-sophisticated programmatic ecosystem,” said Ikkjin Ahn, co-founder and CEO of Moloco. “But at the end of the day, the goal remains the same: Find out which campaigns actually drive incremental revenue. While video ads are a top performer on the MOLOCO platform, our report shows that each of the four major formats are viable growth tools for casual game marketers. But beyond that, we’ve also provided concrete metrics to help marketers assess the performance of their campaigns and compare the revenue-driving potential across different environments.”

The report aggregates data from over one billion impressions into an invaluable touchstone for casual game marketers. It reviews over 675,000 installs and nearly 163,000 first-time purchases to provide accurate benchmarks for what marketers ought to be spending to attract payers and retain them. The report leverages data from campaigns with a similar Cost Per Acquisition goal — driving first-time purchases — which allowed it to provide realistic ROAS benchmarks per format.

Programmatic traffic providers have historically offered benchmarks for top-of-funnel metrics such as Cost Per Install, but Moloco is the first to openly share data related to its ability to drive incremental revenue for its partners. In a $68.5 billion industry that’s grown ten percent in the last year alone, these insights could help mobile marketers deliver on their games’ full potential. 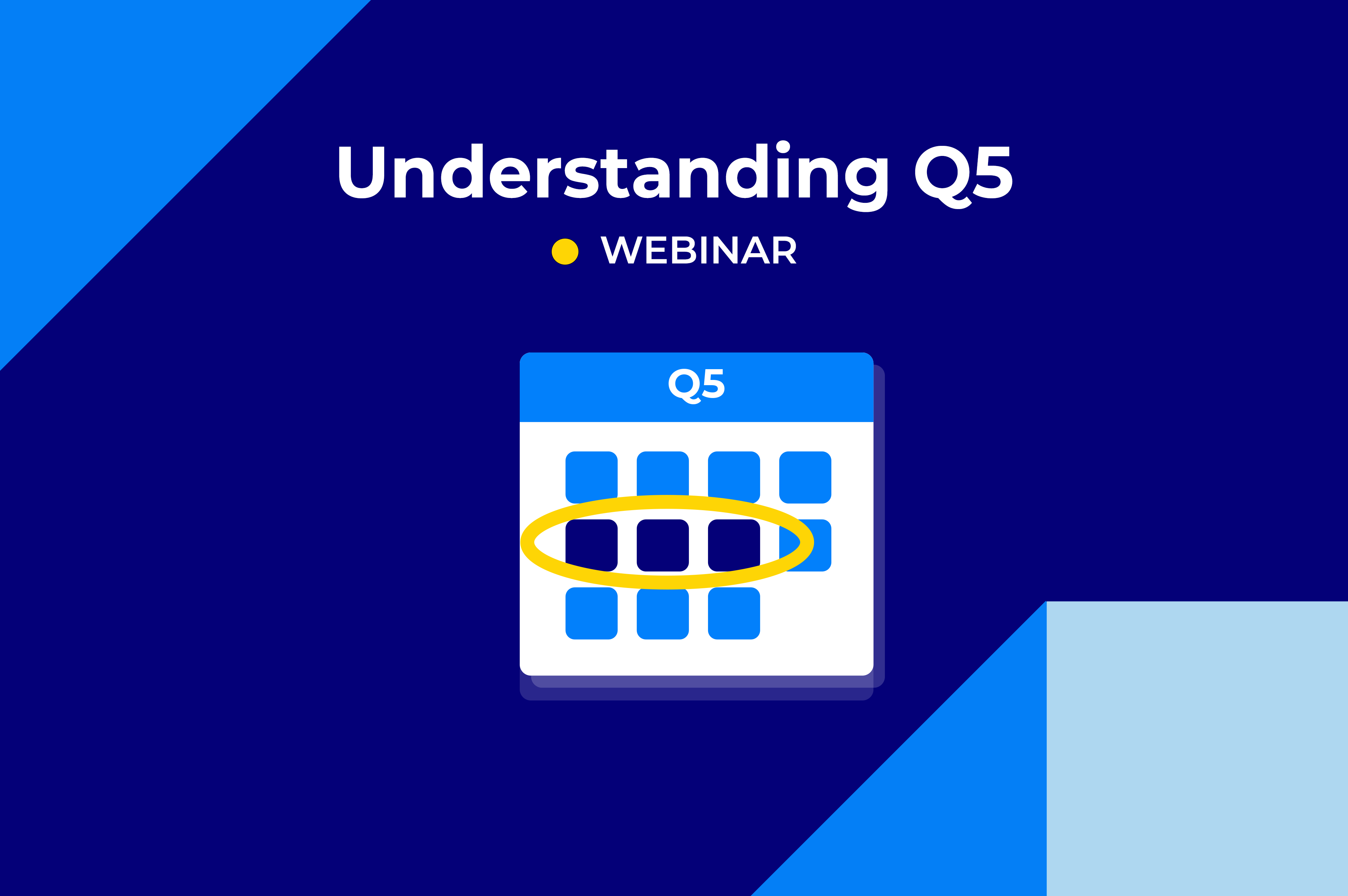 What is Q5 and Why Is It The Best Time of Year for UA?

CPMs tend to drop starting on Christmas day, and they typically stay low until the first or second week of January. This is the period we have come to call Q5, because the trends we see during this part of the year are so different from what we see throughout the rest of Q4. 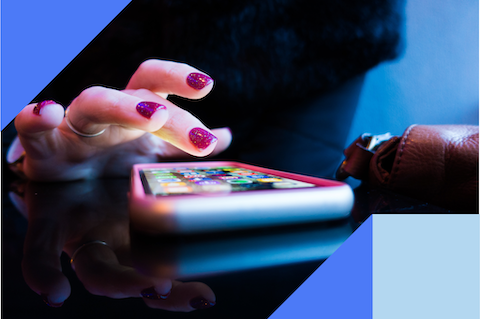 Is Your Campaign Budget Strategy Hurting Your ROAS?

Now more than ever, performance marketers want to see tangible business outcomes for their ad spend. How many new app installations did an ad generate? How many users took a desired action? There’s an easy but often overlooked way to help drive your return on ad spend (ROAS): reconsider your pacing schedule.