Bigo Live is a live streaming application that utilizes Artificial Intelligence and Real Time Communications tech to connect diversified communities around the world. Broadcasters can live stream various content including music, gaming, cooking, travel, etc. and connect with other creators and users. Developed by BIGO Technology, a Singapore-based company with more than 30 offices and 6 R&D centers around the world, Bigo Live aims to be a content platform that inspires people’s lives and empowers a new generation of users to showcase, discover, and stay connected in a positive and creative online environment.

One of Bigo Live’s main challenges is to stay in touch with its community of users and broadcasters. Trends in video streaming can change rapidly and Bigo Live needs to pay constant attention to how its users are consuming video streaming content and how the needs of broadcasters are changing. To stay relevant in such a dynamic industry, BIGO Technology invests in R&D to constantly bring its users new features so that broadcasters can express their creativity and produce content seamlessly.

Bigo Live features in-app purchases so active users are valued by Bigo Technologies. Bigo Live looks at Day 1 retention and ROAS (Return on Ad Spend) as key campaign metrics. Depending on the country, ROAS can vary so Bigo Live campaigns focus on Day 7 ROAS. Similarly cost per install (CPI) goals can differ by country and the challenge is to find the right balance of CPI and ROAS.

Partnering with Moloco - The Strategy

The Bigo Live team came to Moloco for support in meeting their goals of finding valuable, active users as they looked to expand globally. Viewed as Bigo Live’s UA partner, Moloco brought data-driven recommendations on expanding to emerging markets, training, and guidance on advertiser’s iOS SKAN adoption when Apple’s SKAN system first debuted and how best to use SKAN data to further their UA performance.

Due to the rapid changes in user trends and variations in geographies, the two teams worked together to optimize the campaigns. For example, the Bigo Live team provided valuable insights into CPA results, realizing that the purchase event is deep in the funnel and advising to expand to many geographies.

Over an 18-month period, Moloco expanded Bigo Live’s campaigns from two geographies to more than 20 covering North America, Asia, Europe, the Middle East, South America, and Africa. Moloco’s global research and access to inventories made this geography expansion possible within the campaign goal parameters. By monitoring, diversifying, and optimizing the campaigns, Moloco exceeded Bigo Live’s CPI and CPA D1 goals by an average of 10-15% varying by geography.

The Bigo Live campaign transitioned to Moloco’s SKAN performance management to assist in improving performance when there is limited data.

The Moloco Cloud DSP portal enabled the Bigo Live team to have control over the optimization directions such as adjusting A/B testing and CPA analysis with in-app action testing. The A/B test was a simple change but one that proved to be valuable. On the creative version for Android that only displayed the Android Play logo, CPI was reduced by 15%. This simple test showed that investing in creative resources can pay off.

With the great results achieved, flexibility in A/B testing and optimization directions, and Moloco’s work on SKAN models, Bigo Live continues to rely on Moloco Cloud DSP to meet its campaign goals.

Moloco continues to work with the Bigo Live UA team on their campaigns. 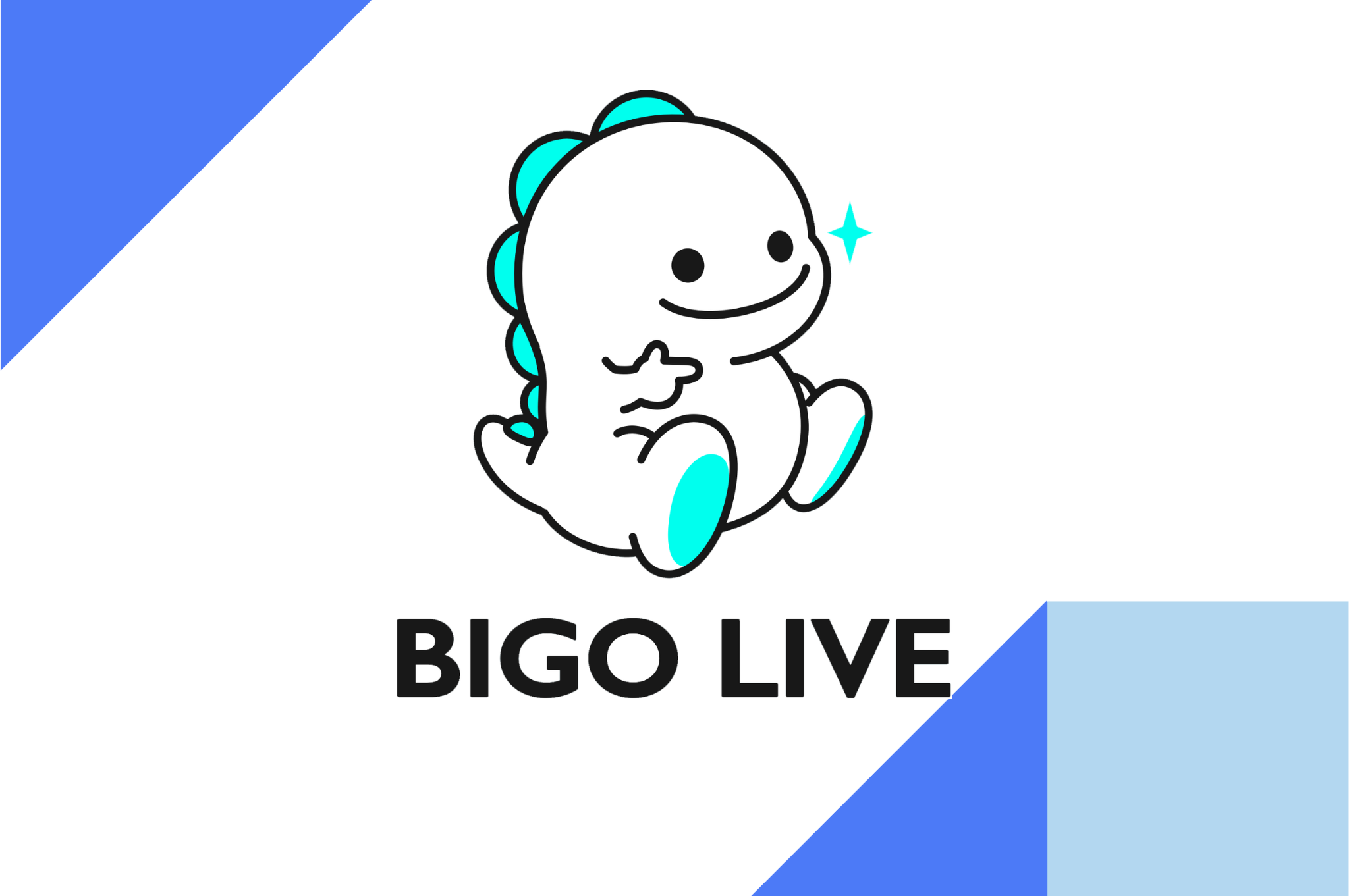 Out performs on day-seven retention rate and cost per install (CPI).

The Bigo Live team came to Moloco for support in meeting their goals of finding valuable, active users as they looked to expand globally.