Skillz is the leading mobile games platform that connects players in fair, fun, and meaningful competition. Leveraging its patented technology, Skillz hosts billions of casual esports tournaments for millions of mobile players worldwide. With plenty of iOS and Android games in its portfolio, Skillz has over 18 million users registered on its platform and around 13,000 developer partners.

On a daily basis, Skillz runs around two million tournaments per day for games such as Solitaire Cube, Bubble Shooter, and Dominoes Gold.

Our goal was to develop the best-performing native creatives for Android. We have largely achieved that goal, having been running Skillz campaigns since March.

Overall performance has been great, with certain games and campaigns performing better than others. We are always looking into innovative ways to improve and stabilize campaign performance so we can continue securing higher budgets and growing high-performing accounts.

Currently, Solitaire Cube has the largest budget spent across all networks. The breakdown is as follows:

Moloco Studio dug deeper into Solitaire Cube campaigns (both iOS and Samsung) down to the creative level to seek opportunities to improve CTR. In our search, we were able to identify specific messaging trends from top-performing creatives that could be used to bolster other campaigns. Armed with this data, we were able to produce new creatives that mirrored the performance of those campaigns and achieved higher engagement.

2. Messaging around winning real money is a high-value point for users.

3. The ease of playing solitaire, “A game with little to no learning curve”, was a high selling point.

Using a variety of client-provided assets, Moloco Studio created 4 sets of videos focused on the main targeting points that we saw from the data.

2. Actual game footage with exaggerated ease of use (hand icon to guide user).

4. Ever present CTA button + Accompanied End card for a better call to action.

Extensive testing to evaluate the performance of creative concepts confirmed that creatives emphasizing user-centric testimonials recorded a 2% higher CTR and generated more clicks than those that emphasized fast delivery.

The test results also showed that while the model’s gender did not cause apparent differences, including CTA buttons resulted in a CTR higher by about 0.5%. 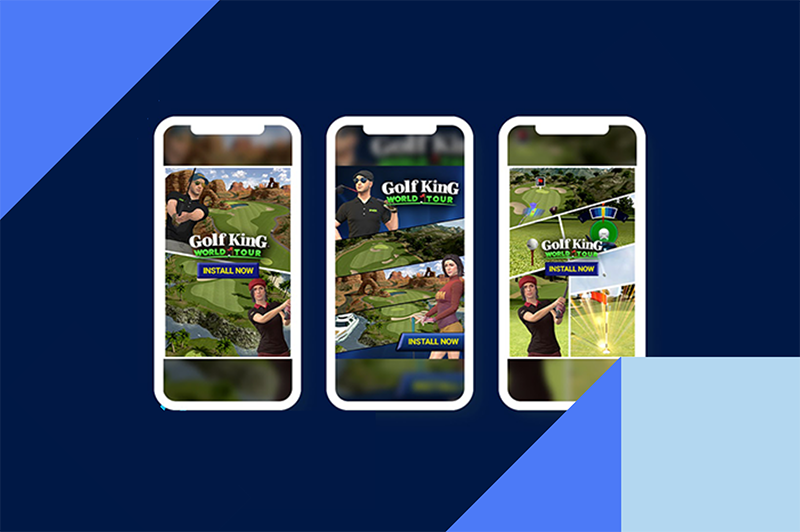 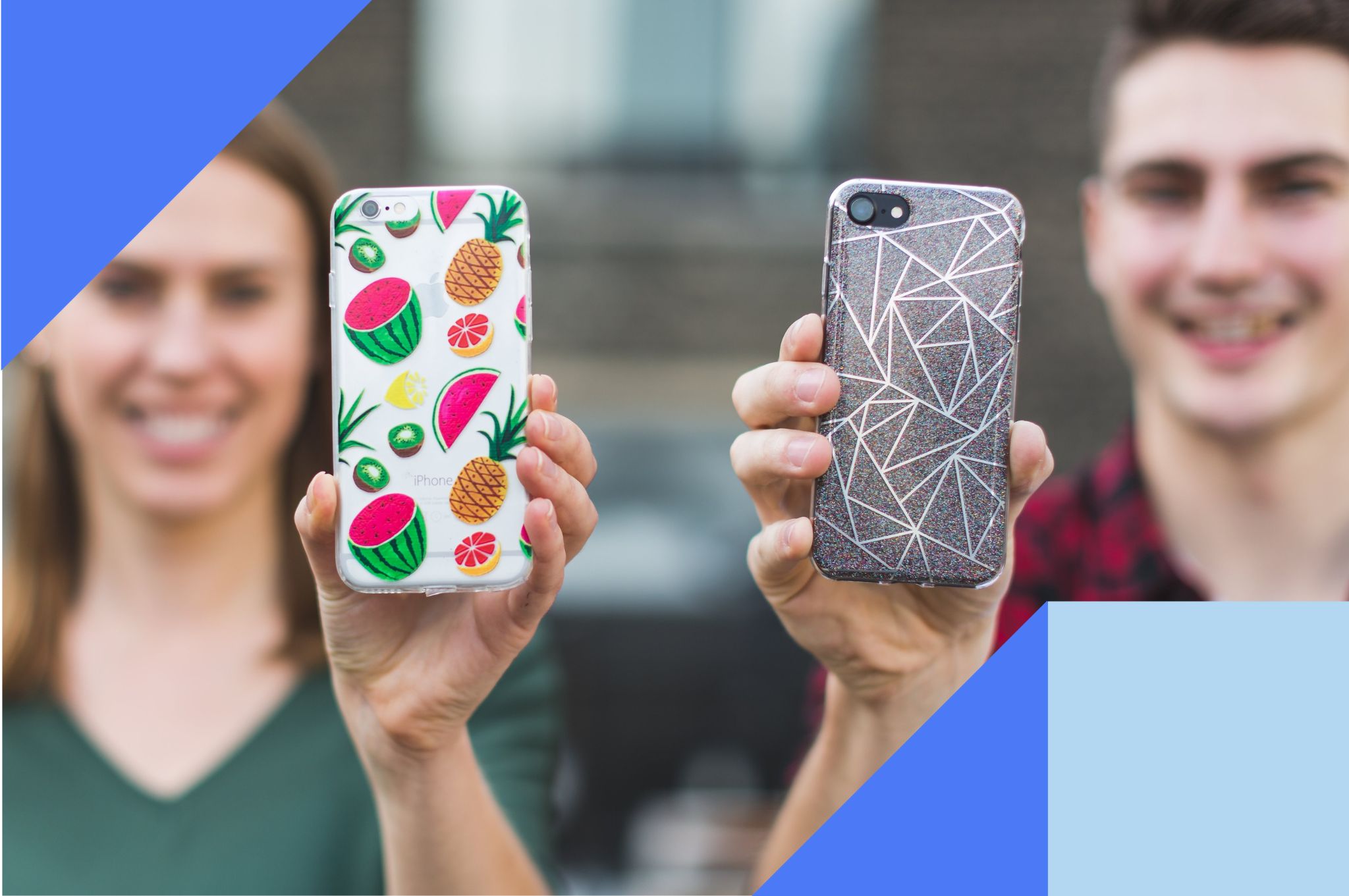 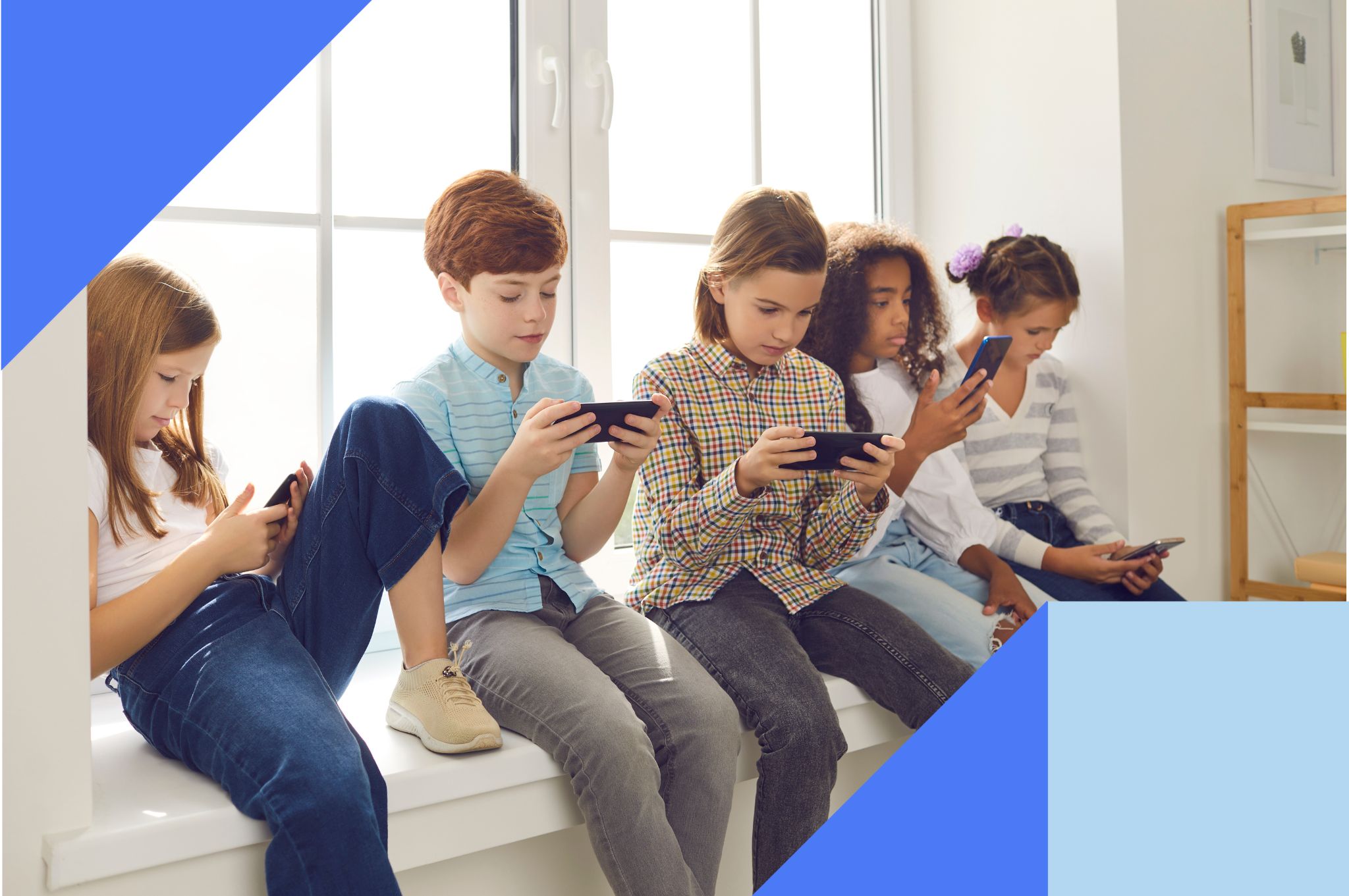