In this installment in our Mobile UA 101 series, we’ll explain CPI and discuss its role and relevance in the mobile app ecosystem.

How do marketers measure the performance of a mobile ad campaign? While KPIs will vary based on objective, cost per install (CPI) is the best-known by far — but that doesn’t mean it’s what you should focus on. CPI is just one piece of a much bigger picture, and it will mislead you if you don’t consider factors like IAPs and other indicators of quality. All the same, it’s helpful to understand CPI both as a general benchmark, and in relation to service providers who prioritize it.

Jump to a section…

What is cost per install?

Use CPI to generate marketing insights

CPI is just one component of your performance marketing strategy

What is cost per install?

Cost per install (CPI) is the rate marketers pay to acquire new users through app installations. When $0.99 apps were the industry standard, CPI was the most frequently used metric for measuring campaign performance. Today, it is a secondary metric to KPIs like cost per action that better reflect the complexities of free-to-play markets.

CPI is calculated by dividing ad spend by the total number of app installs associated with a campaign.

Up until roughly five years ago, marketers used CPI as a baseline for forecasting UA campaigns and measuring their success. If you’re working with a traffic provider that prices based on CPI, the calculation will be crucial for understanding return on ad spend (ROAS). However, reliable CPA data can be more useful for calculating a user’s lifetime value. Successful UA campaigns acquire users at a lower cost than they are projected to generate. Once a newly acquired user is monetized above the cost of acquisition (though IAPs, for example), the advertiser sees a return on their investment. 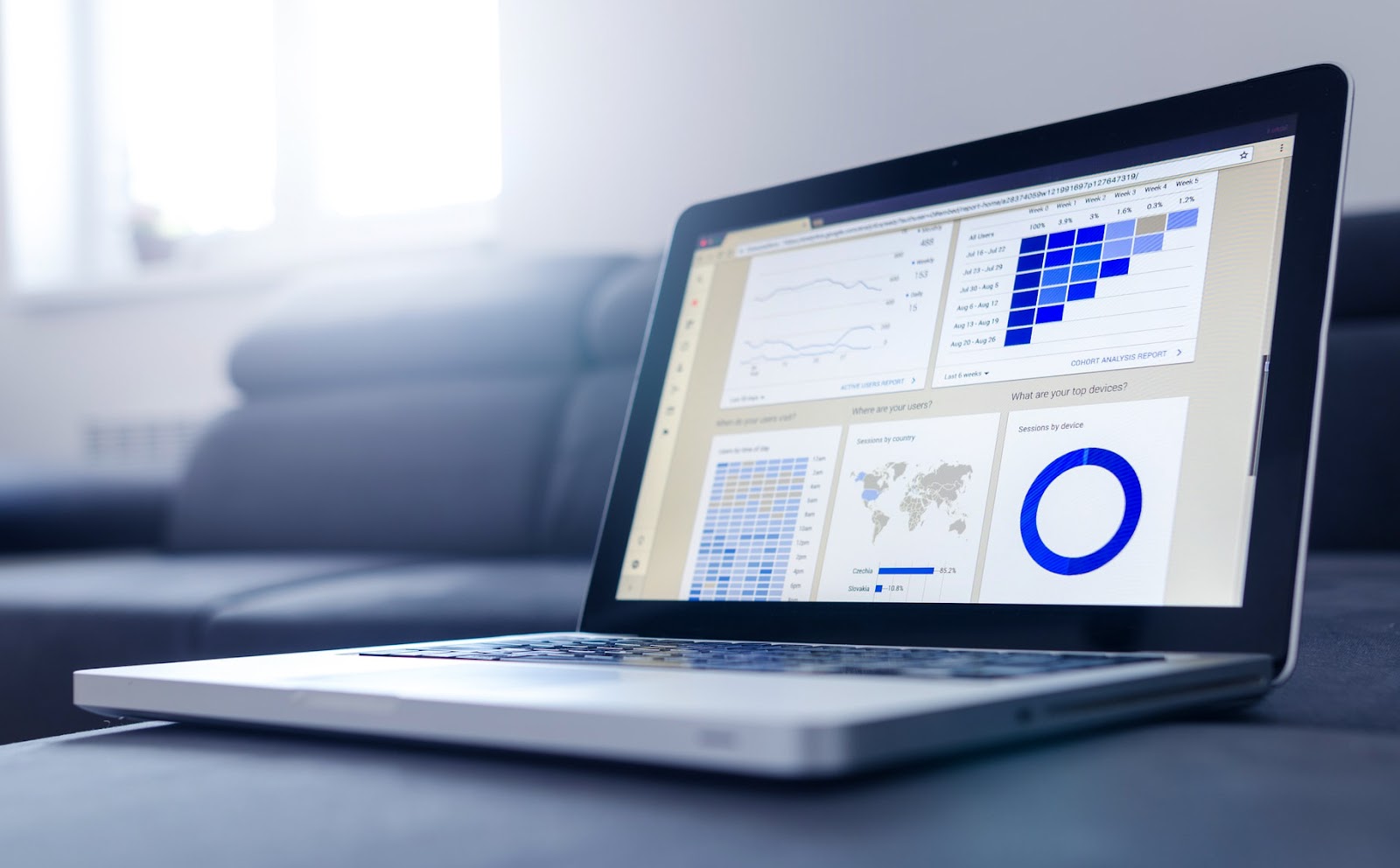 Use CPI to generate marketing insights

So why track CPI when indicators like CPA have become the gold standard for measuring UA effectiveness? Simple; CPI is more uniformly available. For that reason, it’s an immensely useful tool for comparing different acquisition channels, historical trends, or analyzing regional audiences. When marketers segment user data by region or platform, they can identify valuable new audiences that warrant further attention and targeting.

CPI can also contribute to your understanding of audience sizes. For example, in hyper-casual markets, CPI is often quite low due to high player volume. Meanwhile, other genres can have a high CPI because the most valuable players make up a relatively small group. That’s why instead of optimizing for low CPI, marketers should emphasize quality users — what’s the point of low-cost installs if you can’t monetize them effectively? 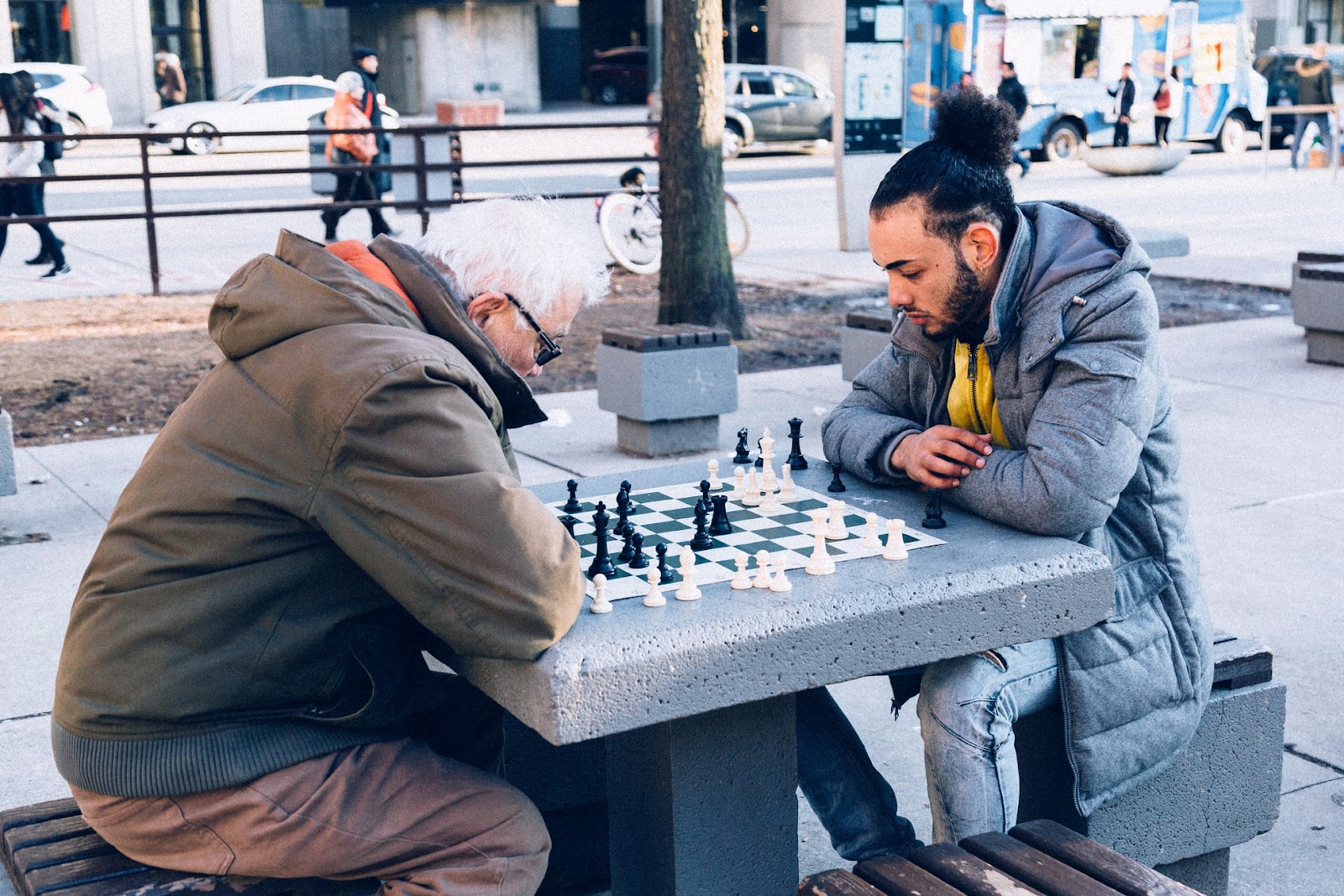 CPI is just one component of your performance marketing strategy

Cost per install measurements can be useful, but app installations are just one step in your marketing funnel. With CPA, for example, you can identify high-value user segments by tracking actions beyond the initial install. This is particularly true in light of the fact that users are downloading apps less frequently, and are more apt to uninstall without ever engaging.

Today, programmatic exchange auctions typically calculate prices using cost per mille instead of cost per install. Instead, DSPs place bids that reflect advertisers’ end goals — usually a combination of return on ad spend (ROAS), user retention, and target cost per action (CPA). While business practices in APAC and other non-US geos still rely on the CPI model, the mobile advertising world is shifting away from the model entirely. In fact, some mobile marketing companies have even retired their CPI indexes in the past, citing that modern app marketers increasingly place a higher premium on user quality.

The mobile industry places a greater emphasis on down-funnel conversions and re-engagement than ever before, which is why studios need partners who can optimize for quality. That’s where MOLOCO comes into play. We are a 100% transparent mobile ad partner and trusted industry leader in the ad tech space. We offer fully programmatic user acquisition, powered by sophisticated machine learning technology. We help you make the most of your data and acquire quality users. If you're ready to maximize the impact of your UA campaigns, get in touch today.